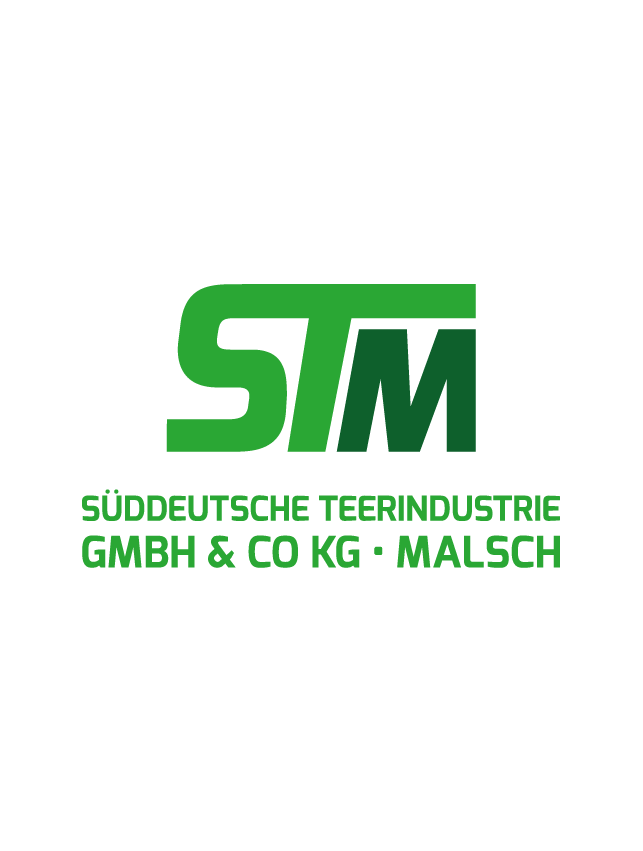 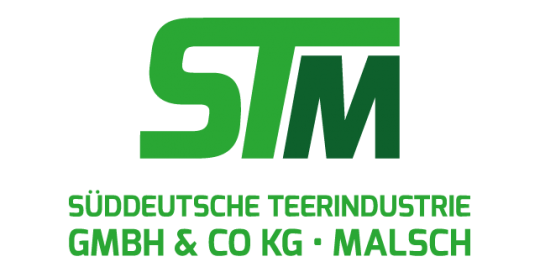 The history of the Southern German tar industry goes back to 1909. In Malsch the construction and the commercial permit for the “roof board factory Adolf Homberger” manufacturer family from Karlsruhe was applied for. At this time Adolf Homberger already had a factory at Sophienstraße 146 in Karlsruhe. Both plants have the same purpose: roofing tar and tar products (asphalt roofing boards, asphalt gravel, felt and lead insulations, asphalt putties, goudron, preservation products for railway thresholds and telegraph rods).

The commercial and building permit was issued on 19 August 1909 to Adolf Homberger. The factory area at that time included about 2700 m². Through appropriate acquisitions, exchange transactions, the land has expanded to 21,000 m².

After a fire on 12 November 1913 Adolf Homberger applied for the reconstruction of the factory with insignificant additions (engine for electricity, warehouse).

On April 15, 1914 Gustav Schlapper’s widow from Karlsruhe acquired the property including industrial and office facilities in Malsch. At this time, the industrial facility was still destroyed by the fire. On April 22, 1914, the Reconstruction was reapplied to the mayor’s office, which was approved on 10 June 1914. It can also be read from the fact that in the fire of the factory of Adolf Homberger the new owner arose a compensation claim, which caused the land ownership transition.

The letterhead of 27 May 1915 shows that the company’s product range went through roofing boards, wood cement, asphalt putties, wood tar, tar cords and tar-insulating panels. It is precisely from this letter to the Grand Ducal District Office in Ettlingen that two further distillation bubbles are to be put into operation in May 1915 in order to meet the increasing orders. Since no commercial permit was available for the Schlapper widow so far, the building application was only met on May 31, 1920, although it was assumed that the construction had already been completed in 1915, and the production was continued uninterrupted, as measured by the client and purpose.

A construction drawing of 1920 shows that the administrative building was at the same place as the social institutions of today. Production plants correspond to today’s location of the Emulsionsanlage, also on the same place as today a dampening device. At this time, a raw material store was located where our agitators are today.

The company was then sold to Schlapper AG on November 14, 1923. On April 8, 1925, the Meguin Group of Saarland acquired the companies in Malsch and Darmstadt. The companies in Malsch and Darmstadt were operated or maintained by the subsidiary “Süddeutsche Teerverwertungs AG” (Südteuerag). On February 26, 1927, Süddeutsche Teerverwertungs AG moved its headquarters from Darmstadt to Malsch.

Shortly after the restructuring and enlargement, the Group was faced with economic difficulties that threatened its existence. From the imminent insolvency, on February 8, 1928, Südteerag, August Peter, and Theodor Lauer each purchased 50% of the shares of Südteerag. This is also the result of a letter to Ettlingen district administration.

After extracting the land registry, August Peter converted Süddeutsche Teerverwertungs AG into the single company “Süddeutsche Tarerindustrie August Peter” on 10 January 1935. At that time, the company focused on roofing and tar products. At that time – and partly until today – the company was known under the name “Dachpapp-Peter” or “Teer-Peter”. Dachpapp / Teer-Peter is under “Heimatfreunde-Malsch e. V. “in the context of the building of the so-called Eulenburg (in honor of Til Eulenspiegel) in 1921 mentioned. This suggests that August Peter was already active in the roofing industry before the tar industry was acquired.

Around 1955 the company had the following products: street tar, tar and bitumen lacquers, tar oils, tar and asphal products, sealants and roofing board.

The purpose of the company is the distillation of Rohteer and the further processing of the distillates, the production of tar products of all kinds, cold asphalt, blends of bitumen, construction protection, insulation materials and other products of the tar and asphalt industry the distribution of such products. In other words, STM manufactures products on a bituminous basis for road construction, road restoration and building protection. All specially manufactured products are processed in the so-called cold-built process (i.e., no hot asphalt or the like). In addition to the sale of these products, the STM also rented appropriate vehicles and equipment for the installation of corresponding products. (eg, repair train for surface treatment, ram-spraying apparatus for applying composites, etc.). The company was founded at the Bietigheimer Weg, the later Benzstraße in Malsch. In 2005 the former address was given by the municipality of Malsch from Benzstraße 11 in Otto-Eckerle-Str. 7-11.

In 2018, with 34 employees, we succeeded in producing our own completely self-produced bituminous finishing plant. This also allows us to produce grout ourselves. In 2019 we celebrated our 110th anniversary. 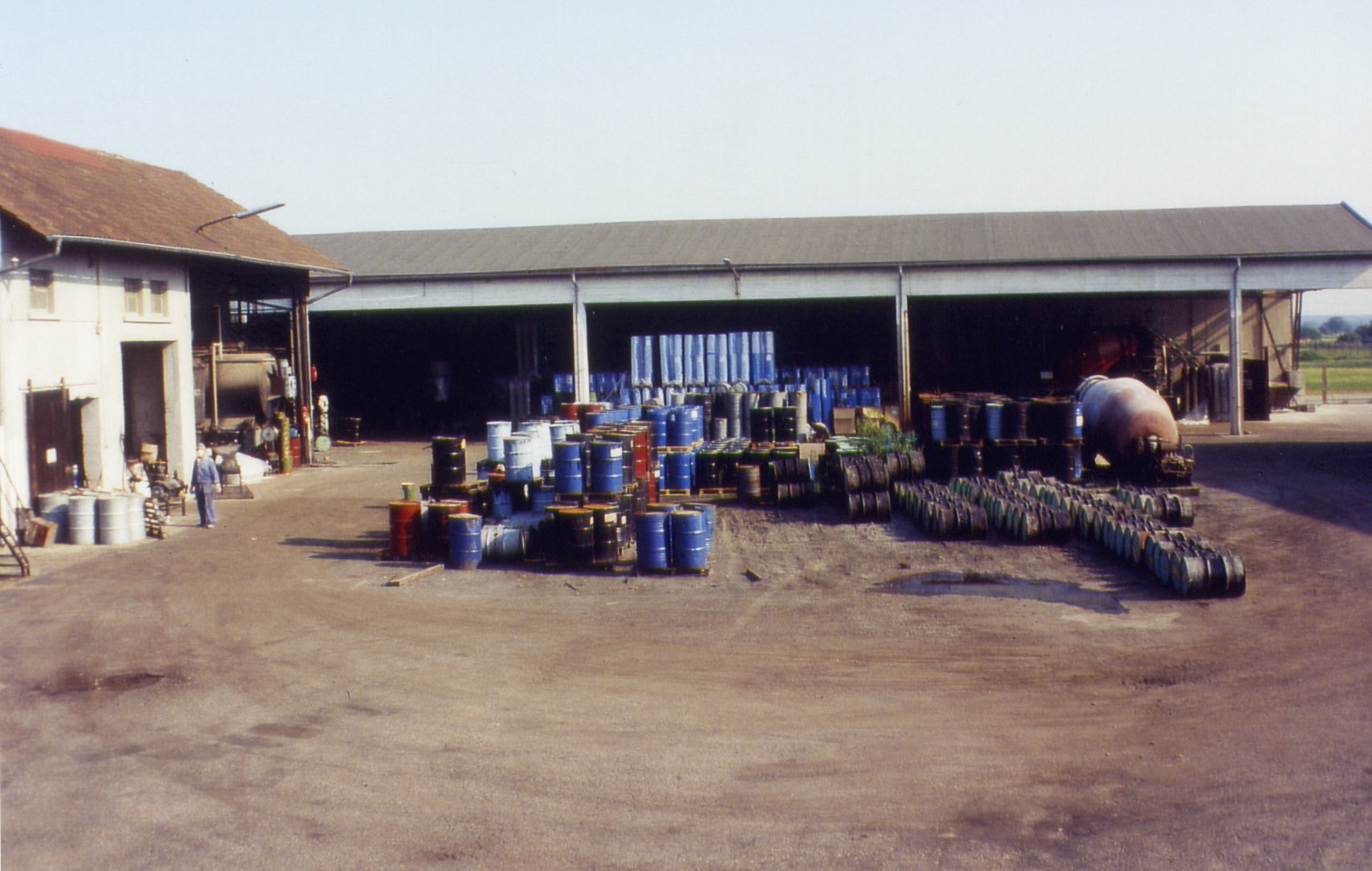 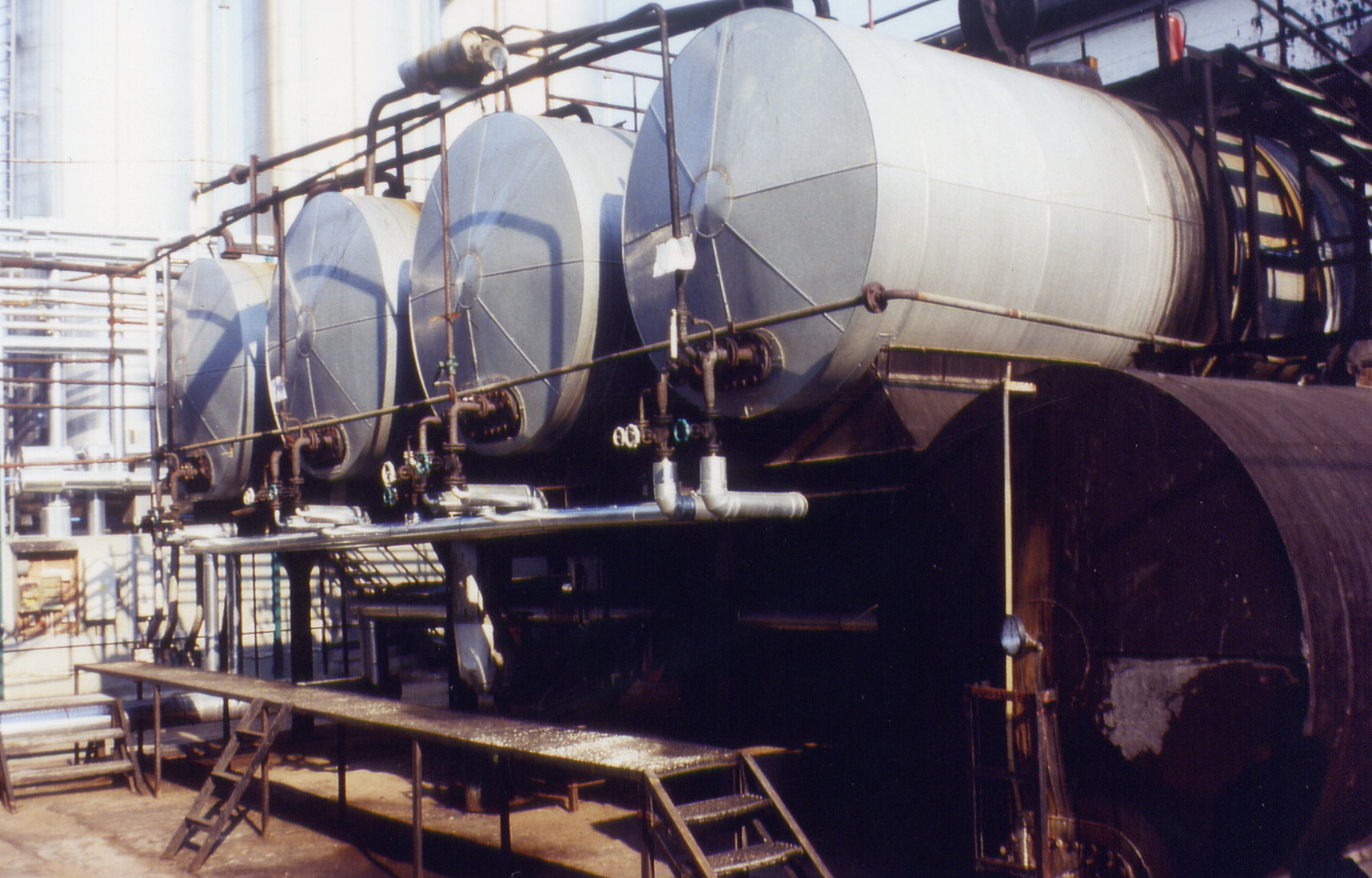 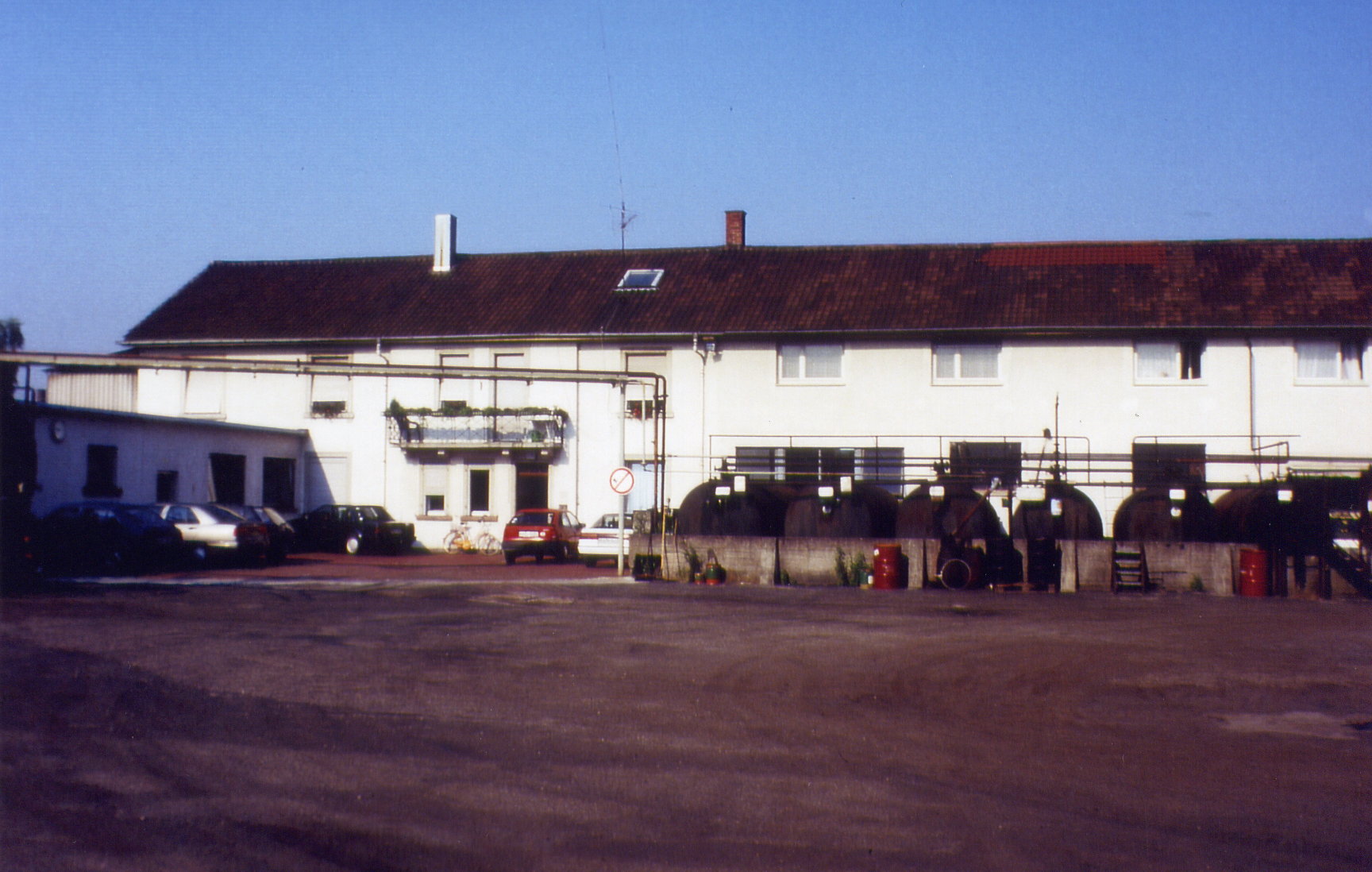 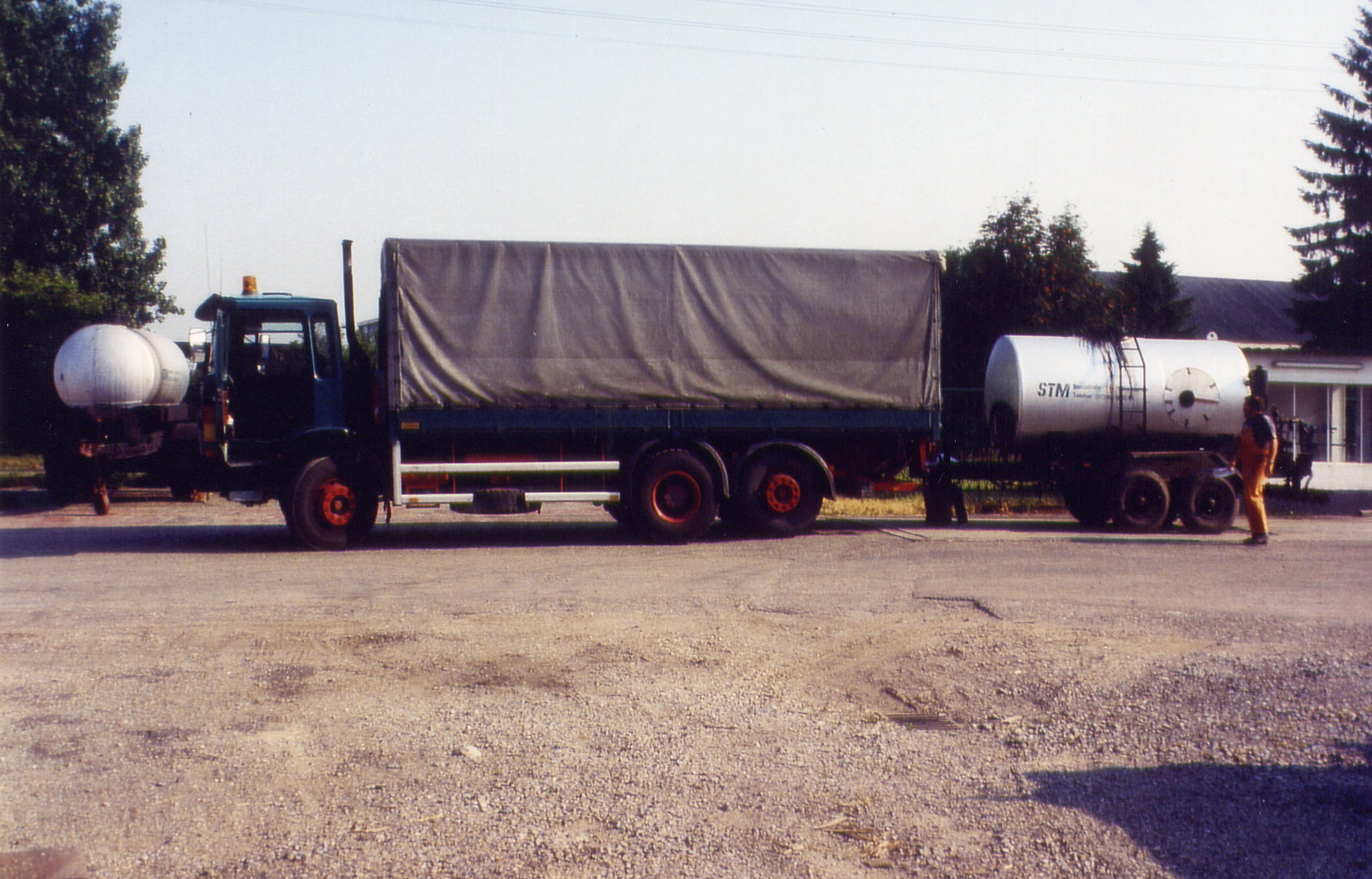 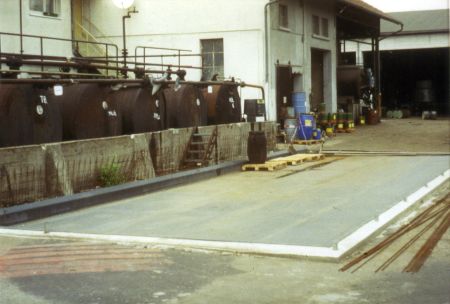 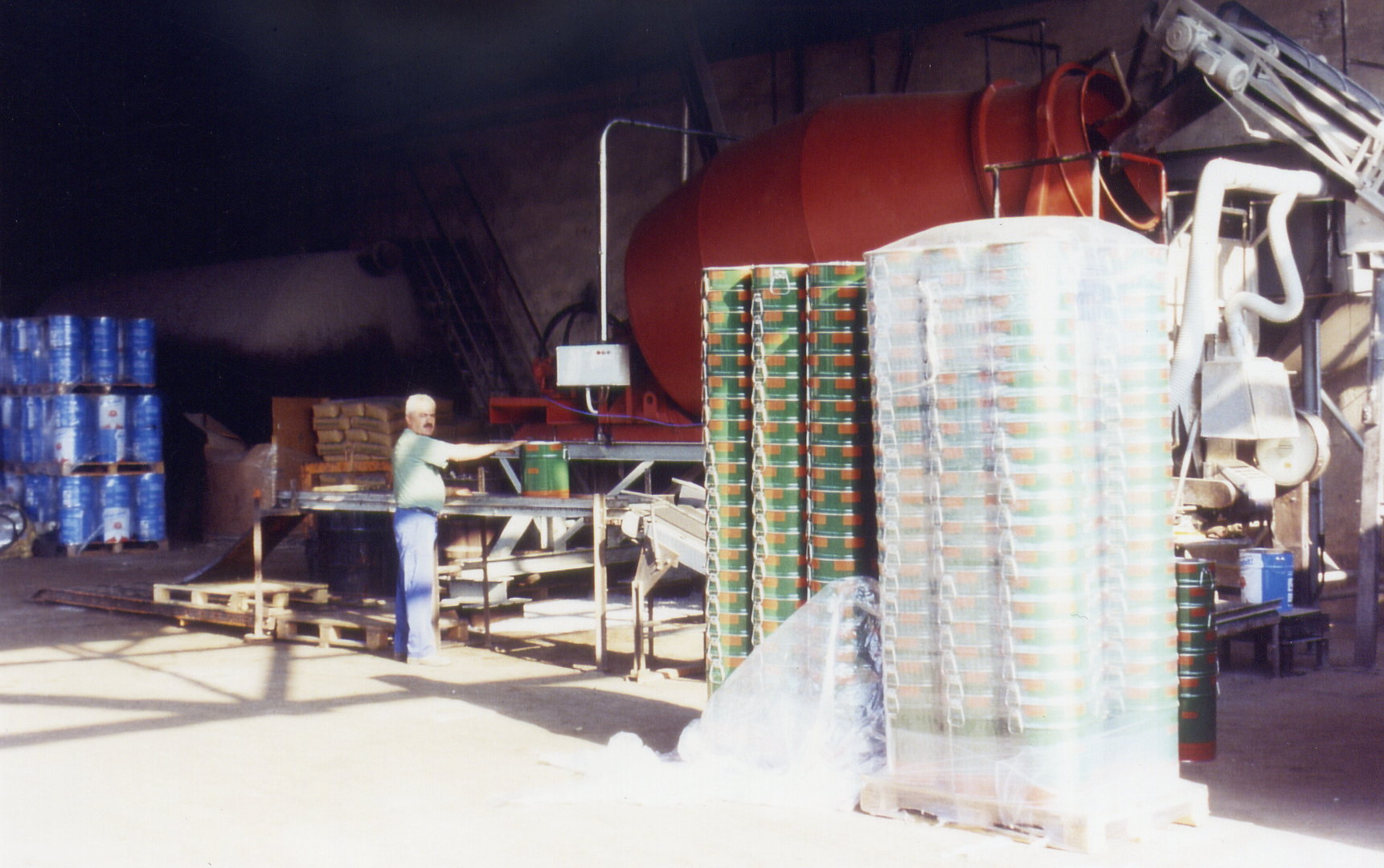 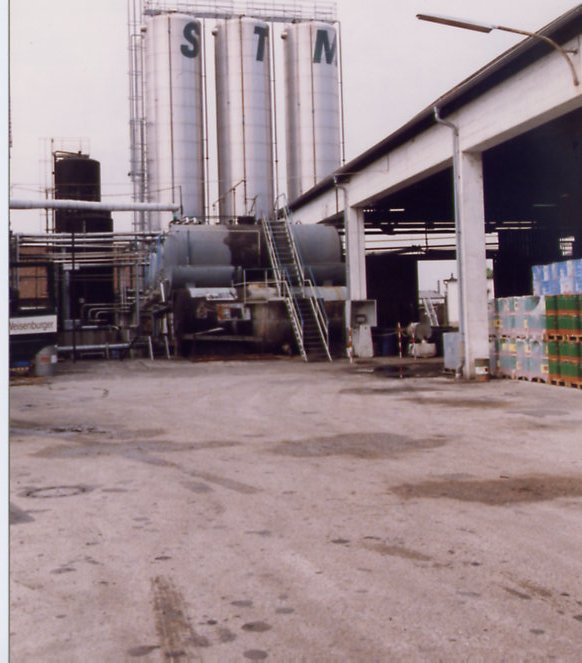 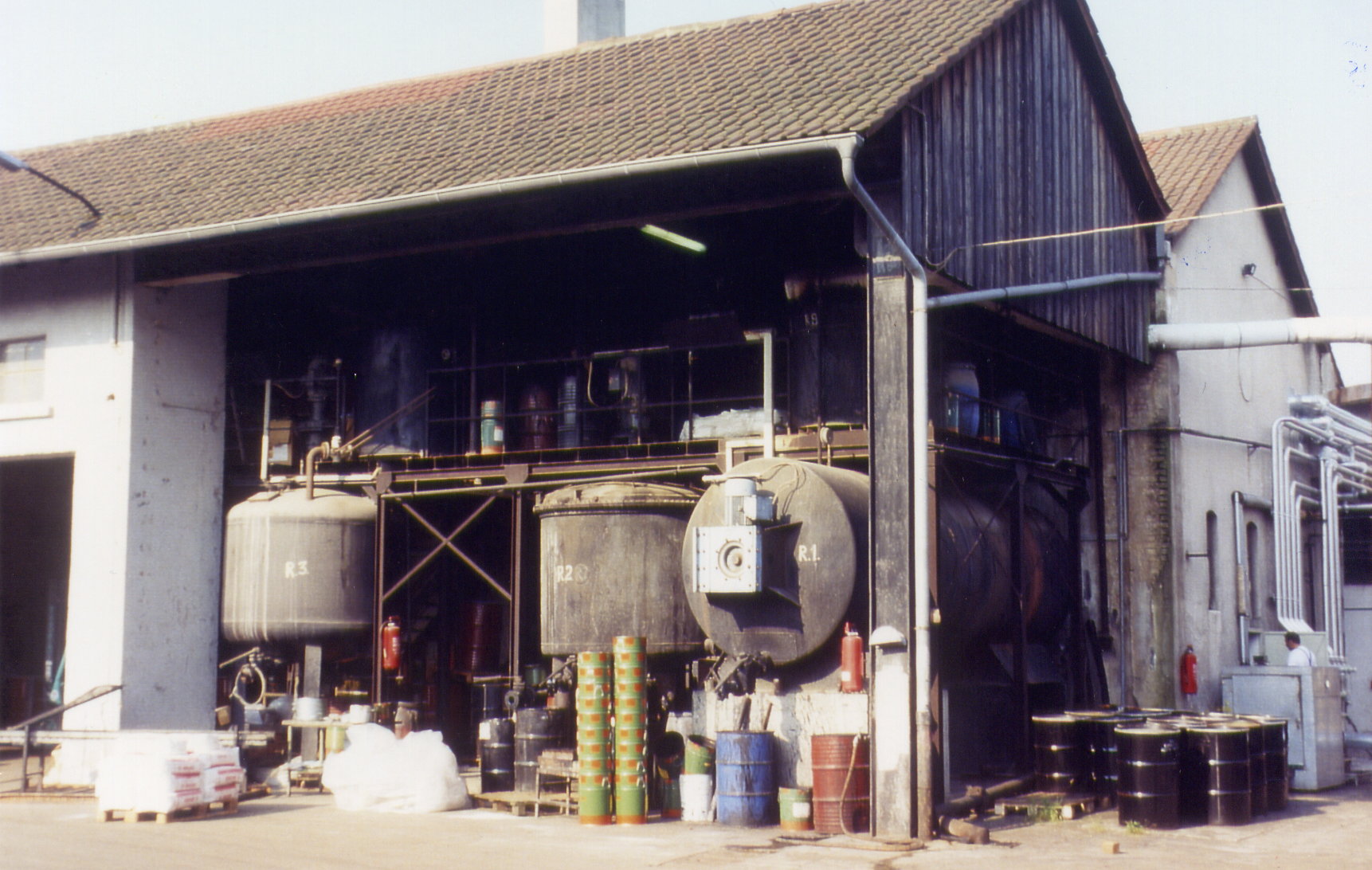 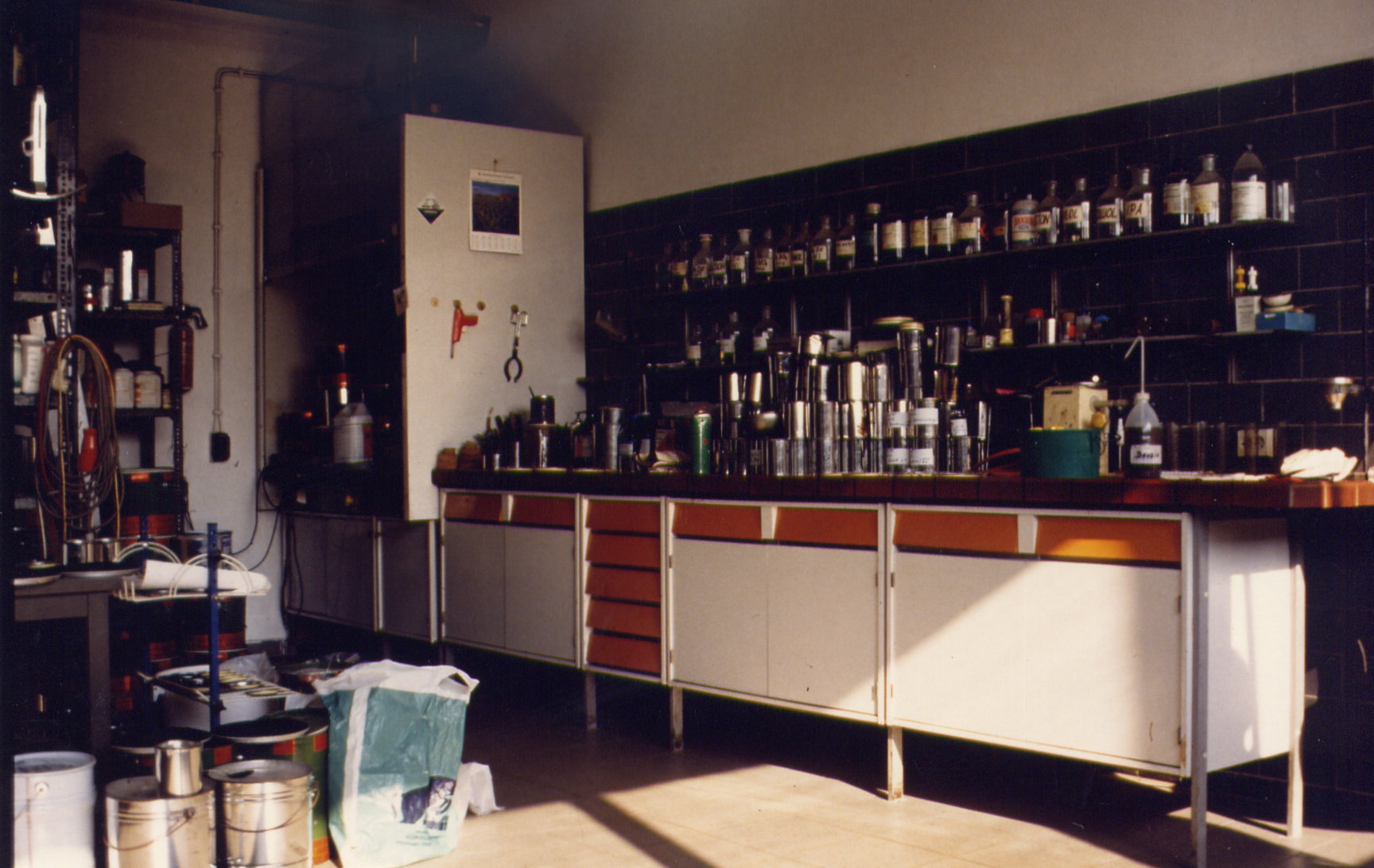 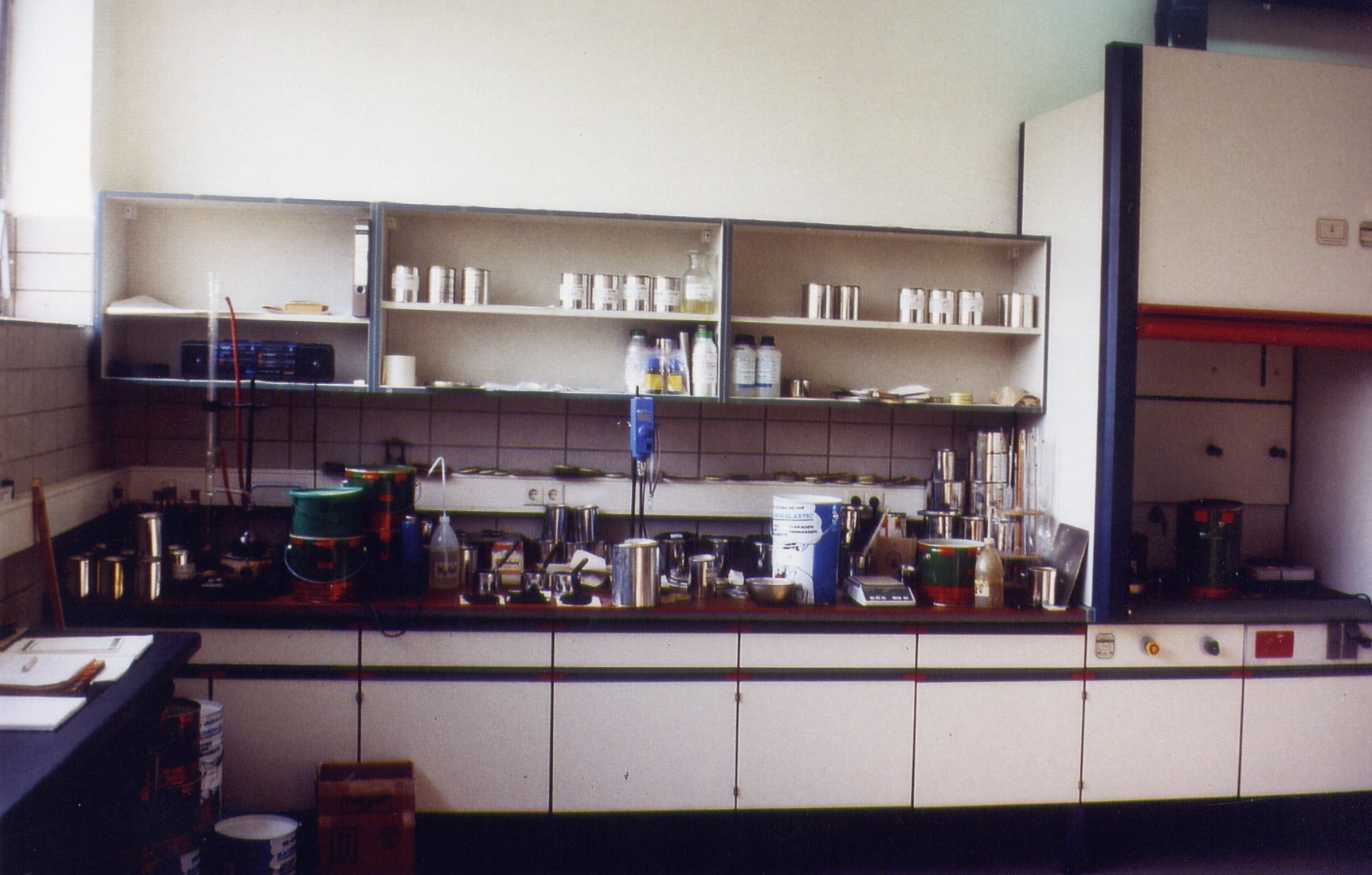